Itabashi Japanese Garden embodies the notion of Kakehashi — bridge-building — between two cultures, Canadian and Japanese. To celebrate the 30th anniversary of the twin city relationship agreement between the City of Burlington, Ontario and the City of Itabashi, Japan, the landscape architecture team was tasked with creating a Japanese garden in Burlington — a gift signifying a “world community” dedicated to international co-operation. The authenticity of a Japanese stroll garden is captured and celebrated in the context of the Niagara Escarpment, a defining feature of Canada. Leveraging the power of landscape, Itabashi Garden is a place that welcomes all, symbolizes friendship, and promotes understanding of the human bonds that unite. “I wish & pray that Itabashi Garden would be a relaxing place for many Burlington citizens.” Takeshi Sakamoto, Mayor of Itabashi 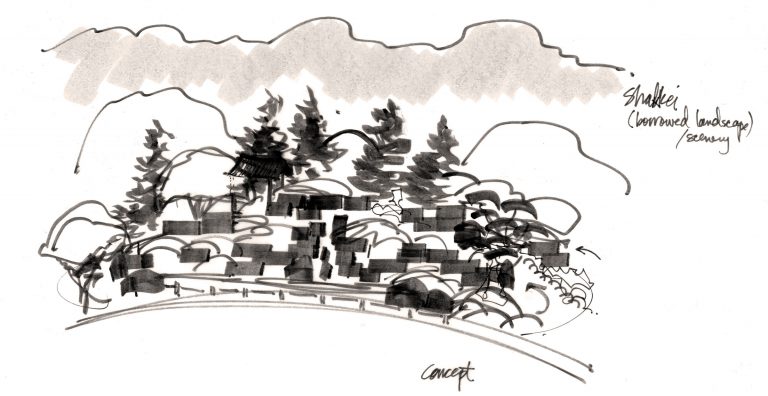 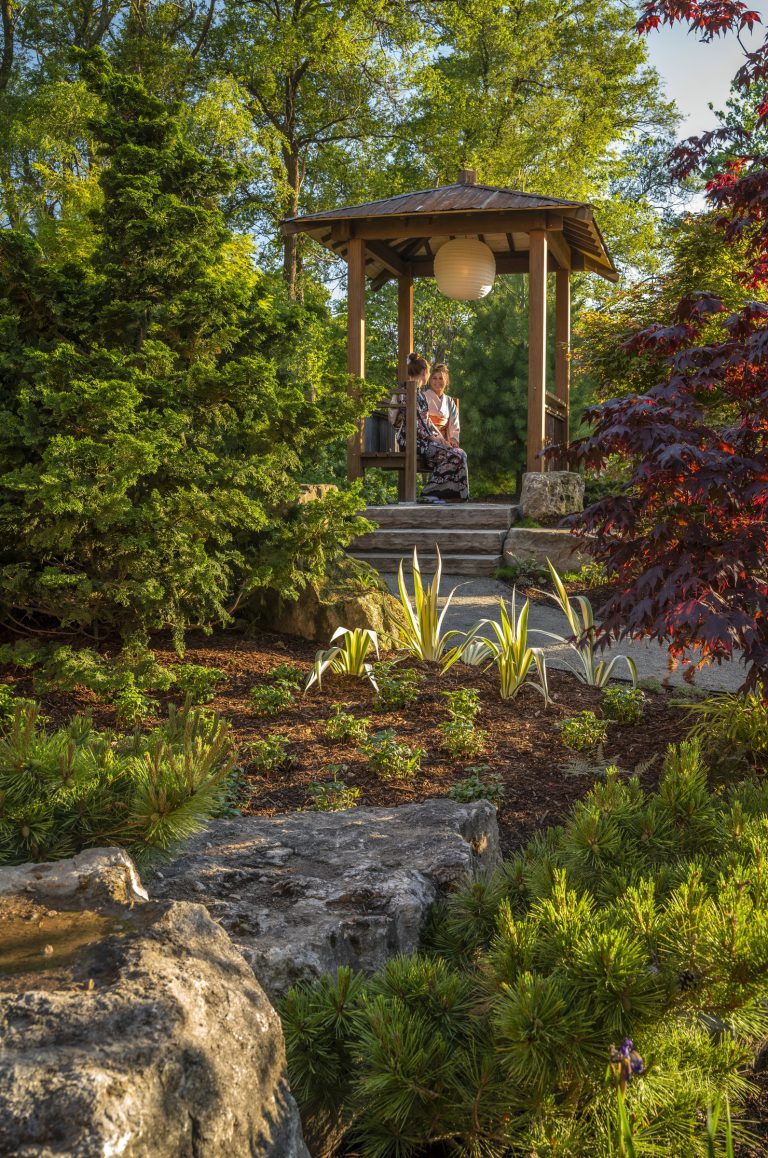 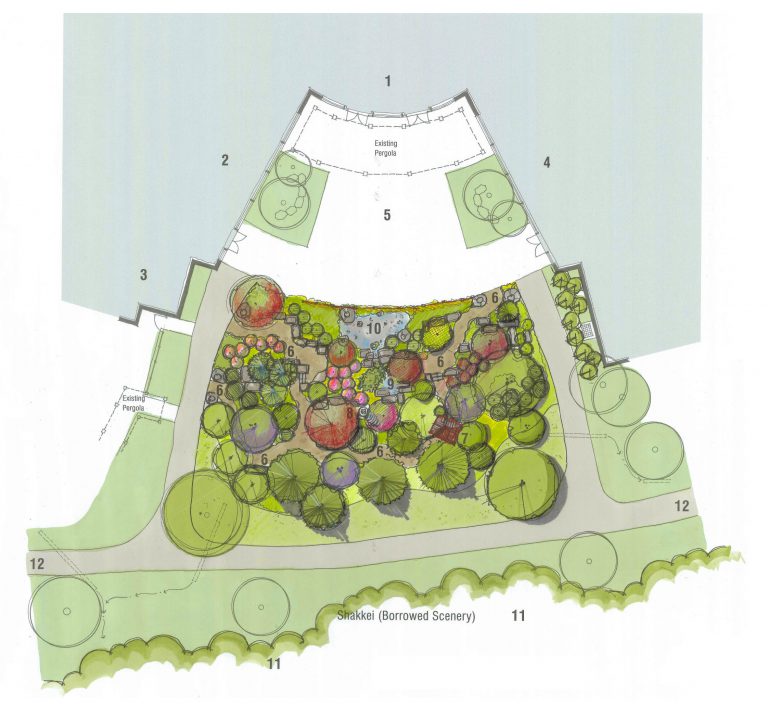 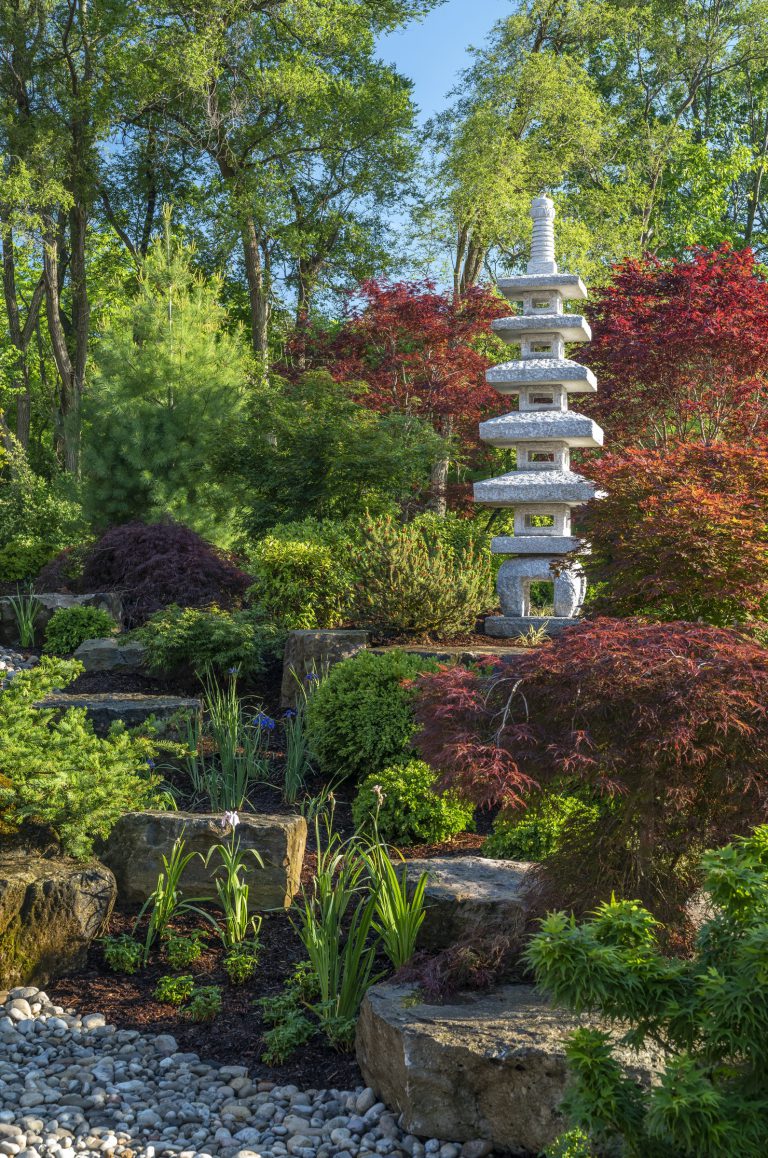 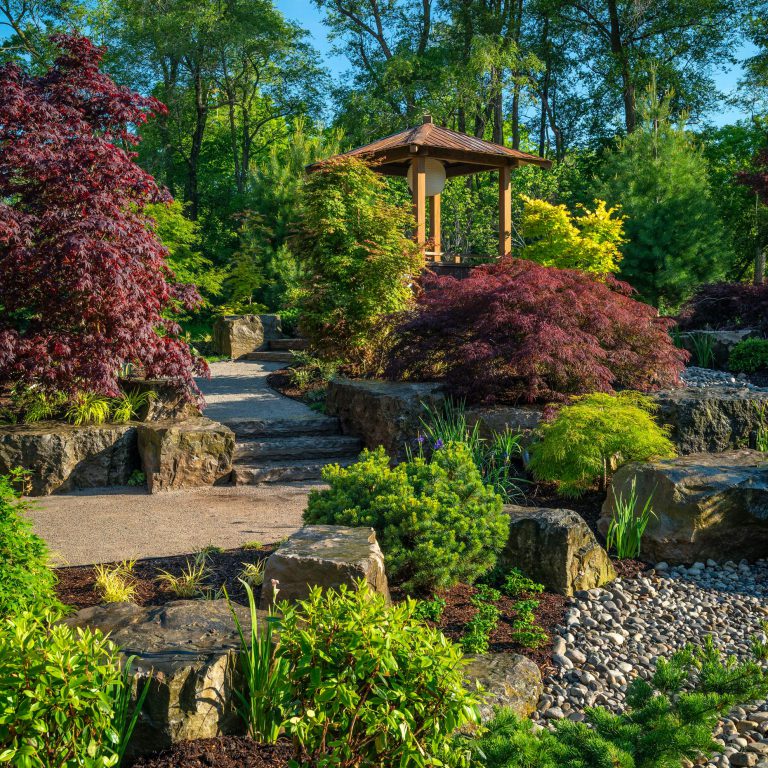 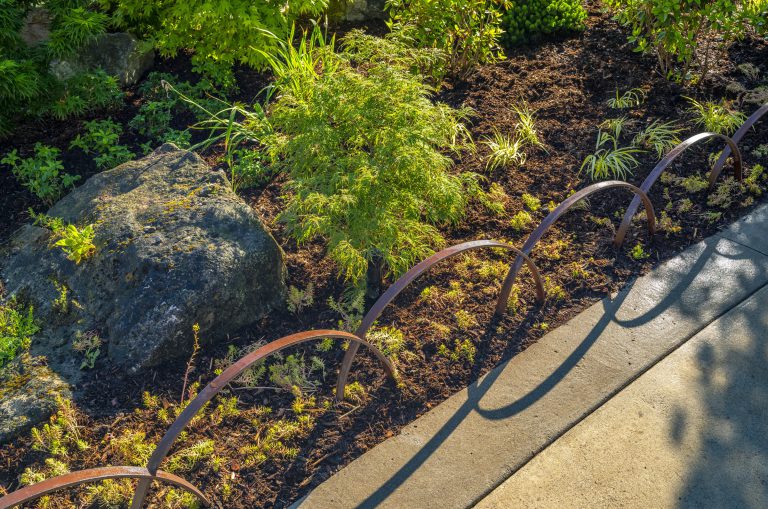 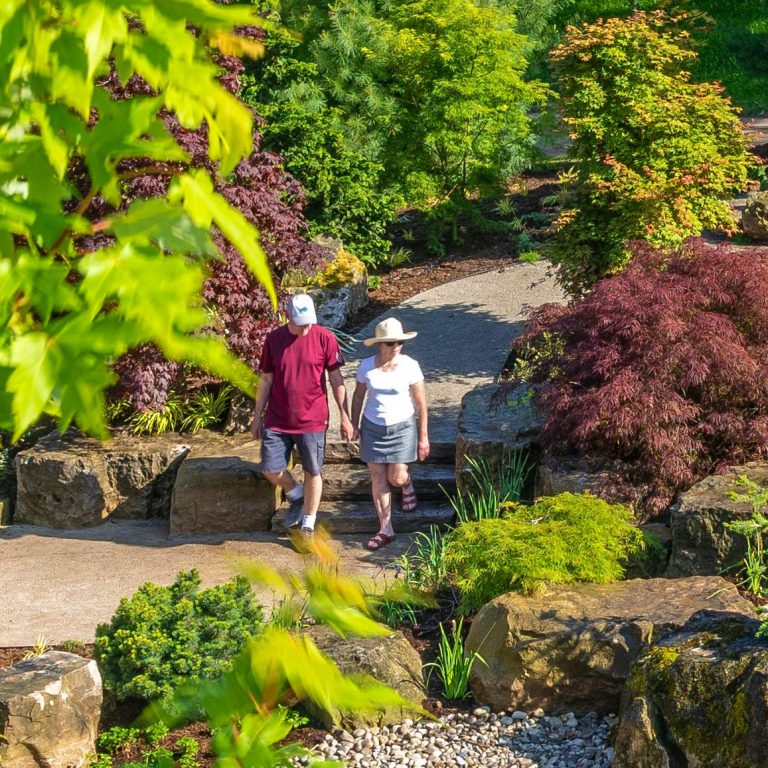 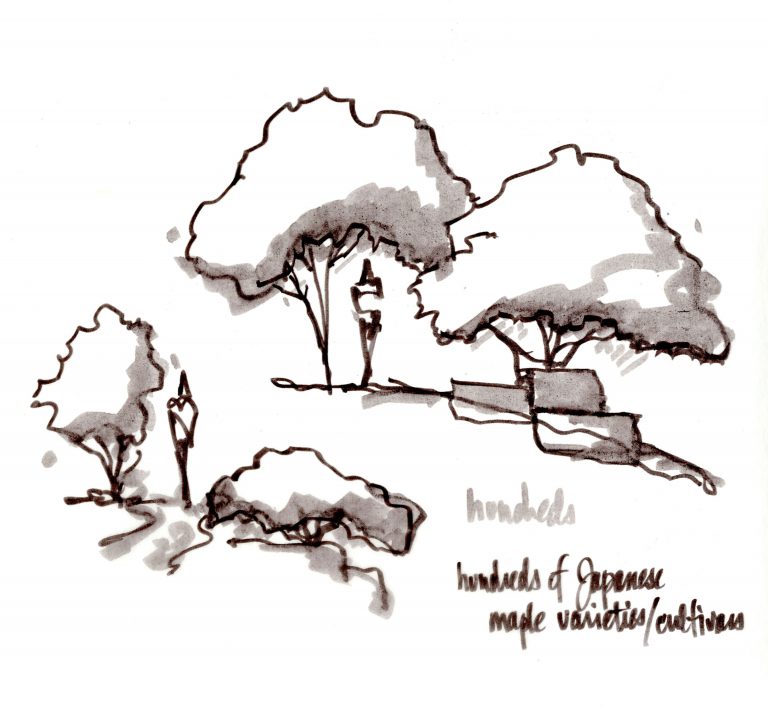 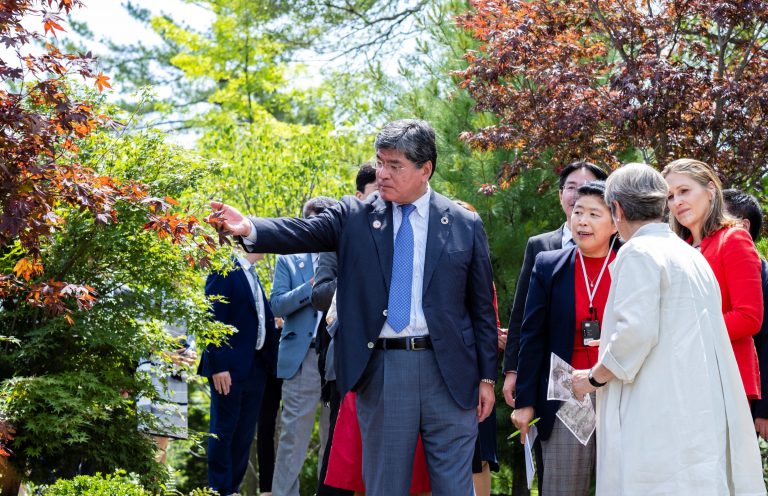 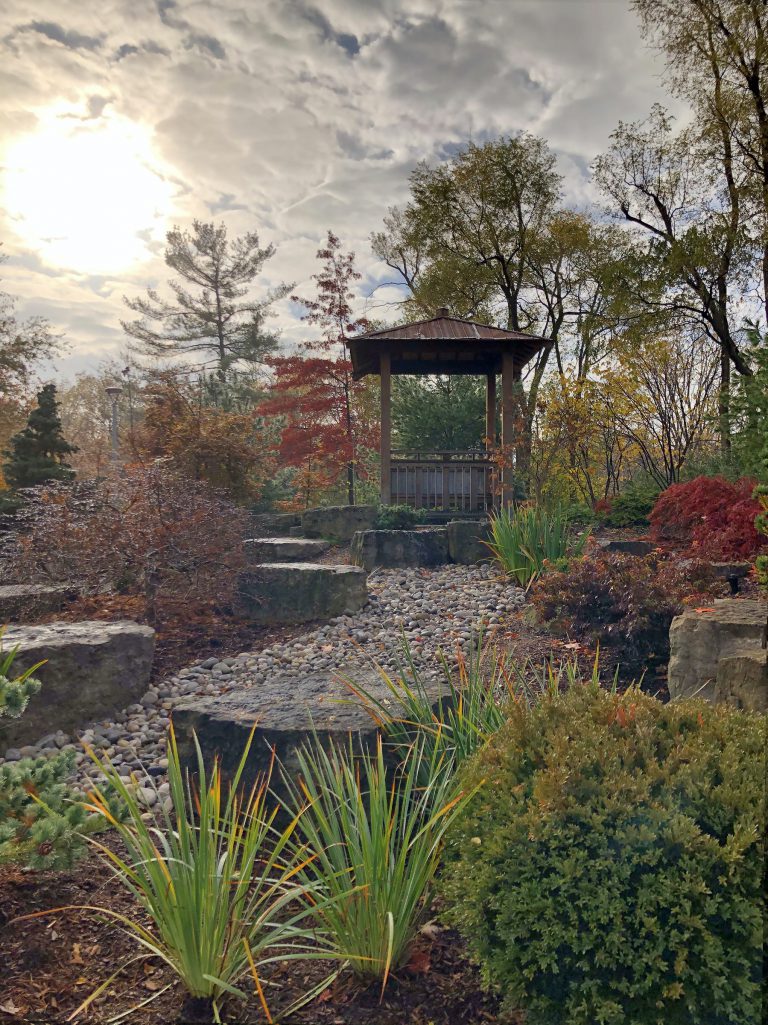 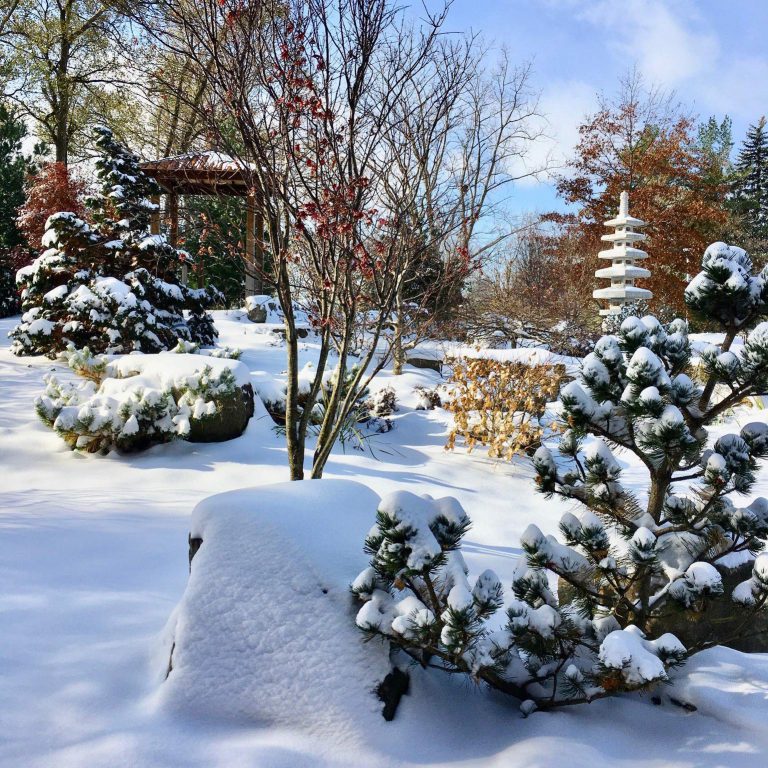 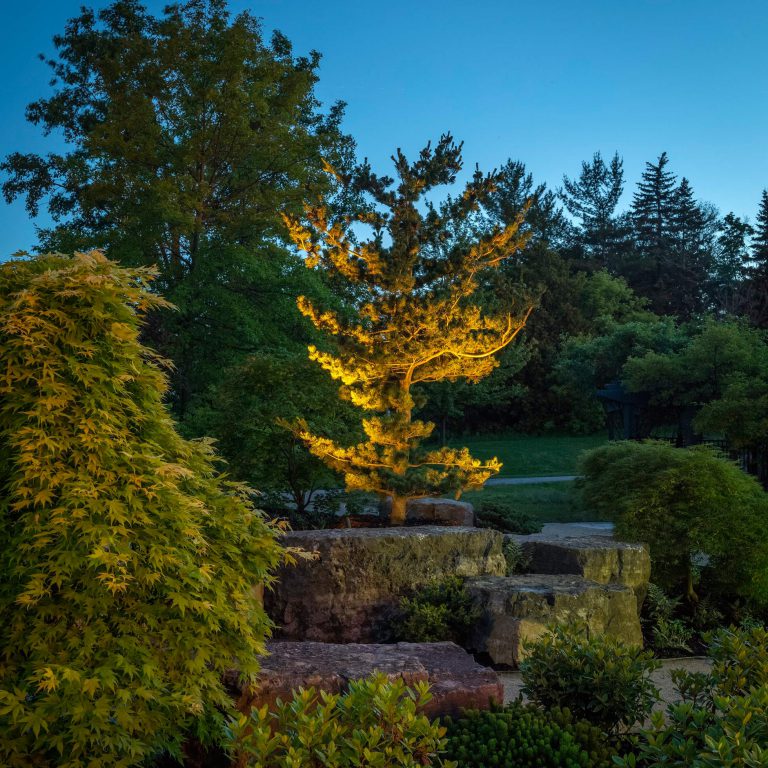